Save the Date – COVID-19 and Workers’ Compensation Webinars

Board Announcements Renee L. Delgado, Esq Joins the Workers' Compensation Board Full Board 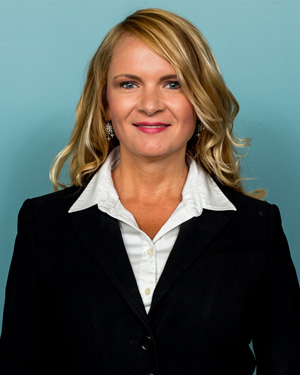 The Workers' Compensation welcomes Renee L. Delgado, Esq., who has been appointed to serve on the Full Board.

Ms. Delgado is from Albany County and has devoted much of her career to advocating for workers' rights, including her work at the New York City Central Labor Council, AFL-CIO, a labor federation with one million members, which represents workers in the public sector, private sector, and building trades unions. She did his while working on a master's degree, then attended law school, graduating in 2006. Ms. Delgado was admitted to the New York State Bar the following year and in 2008, began a career with the New York State Public Employees Federation, AFL-CIO (PEF).

During her 14 years at PEF, Ms. Delgado held various titles, including Associate Counsel, Director of Contract Administration and General Counsel. She has worked as a Special Assistant in the Counsel's Office at the New York State Department of Labor, served as Assistant Director of Legal Services at the SUNY Colleges of Nanoscale Science and Engineering, as an Assistant District Attorney in Albany and Queens, and was a legislative aide in the New York State Assembly.

Ms. Delgado holds a juris doctorate from the CUNY School of Law at Queens College, a master's degree in criminal justice from John Jay College in Manhattan, and a bachelor's degree from SUNY Albany. Her first day with the Board was June 27.